I dare say that web development is the largest branch of the entire programming industry today. There are almost 200 million websites considered active right now (out of over 1.5 billion sites on the web!).

The rise of web development brought a lot of attention to that part of the industry, which resulted in the appearance of many different solutions for creating a web development project. This might become an issue not only for wannabe developers but for anyone who wants to build a web application and is now facing the challenge of choosing a technology that will bring their brilliant idea to life.

When choosing a technology stack, there’s a lot to take into consideration. For starters, you can pick between customizing ready solutions (CMS) and investing in custom software. But that’s just the beginning.

I believe keeping an eye on trends is essential, and it doesn’t mean that we should jump on the hype-train every time we see new technology go viral. So with all that being said, let’s try to answer the question: what changes await web development during the next five years?

Frontend – one and only Javascript?

Frontend is (or maybe used to be) considered to be simpler than backend development. There are markup language, styles, and client-side scripts developers can use in their work. I will focus on the third part of this trio as I believe that HTML5 (and its next updates) and Sass/Less will be still the most common tools that aren’t going to experience major changes.

So, will JavaScript still dominate as the top language on the client-side frontend?

Well, I suppose so. Hypescript Typescript may even outrun the very language it’s based on thanks to its growing popularity. The need for error-free and typesafe frontend code is a pressing need in many projects. No one wants their site to break on some edge-case scenario that the QA team didn’t predict. It also helps to cut costs on testing (but it doesn’t make testing unnecessary!).

This isn’t to say that Typescript doesn’t have any defects. Just have a look at this little monstrosity:

But that’s still one train that everyone wants to jump on: 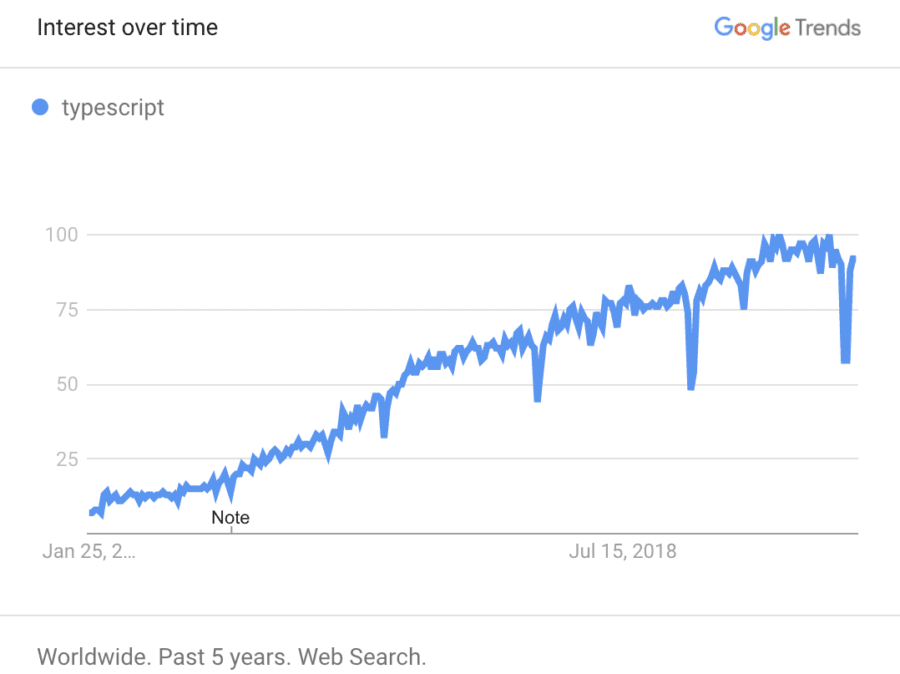 However, we now have some new, safer, and faster ways to write client-side scripts. Languages like Dart or Elm will grow slowly and age nicely, but I believe they will stay niche and won’t become as popular as JavaScript. Still, if you hate red ink and want to write error-proof frontend code – go with either of those two.

Still developing and growing web assembler WASM also allows doing the heavy calculation with the help of languages like Rust. It can be a good solution for web-based tools like Figma, which in the past was the domain of desktop software only.

Jumping back to JavaScript and it’s libraries, I think that there will be two main paths for building web application frontend: based on React and Angular. Vue is already falling behind them, and this trend is likely going to continue (but maybe I’m wrong, and version 3 will bring a change?).

I’m looking forward to the future improvements and the growing popularity of a brilliant little library called Preact. I hope this solution will bring more attention in the years to come as the optimization of websites loading time will remain an important issue.

Based on a great lecture by Richard Feldman at the ReactiveConf 2019, the main issue awaiting Javascript could be connected to safety. The most popular package manager NPM broke 1 million packages this year, and that number is still growing. Each of them can run post-install js files using Node. It’s a matter of time until someone runs something malicious and uses it on a huge part of developers’ machines.

Is there a way to protect against this threat without avoiding the use of NPM at all? Well, just run this config command in your terminal:

It can make your life harder while installing packages sometimes, but in the long run, I think it’s worth to know what scripts your terminal is running when doing simple npm i package_name.

In this article, I summarized some future trends in web development with a focus on front-end technologies. There’s still a lot to talk about when it comes backend – not only in languages, databases, and protocols (websockets!) but also its architecture (microservices!, serverless!), development process (everything in cloud!) and even the popularity of some then niche algorithms (machine/deep learning, artificial intelligence).

Choosing a good technology stack results in a more scalable and easier to update code. As a result, it helps you to avoid costly decisions like rewriting the whole product to new technology. That’s why it’s smart to pay attention to the latest trends in web development if you’re planning to build a web app soon.

If you need help in choosing the best technology stack for your web development project, get in touch with us. We have plenty of experience in creating small- and mid-range projects using CMS like WordPress and WooCommerce, as well as building highly-adjusted custom software. 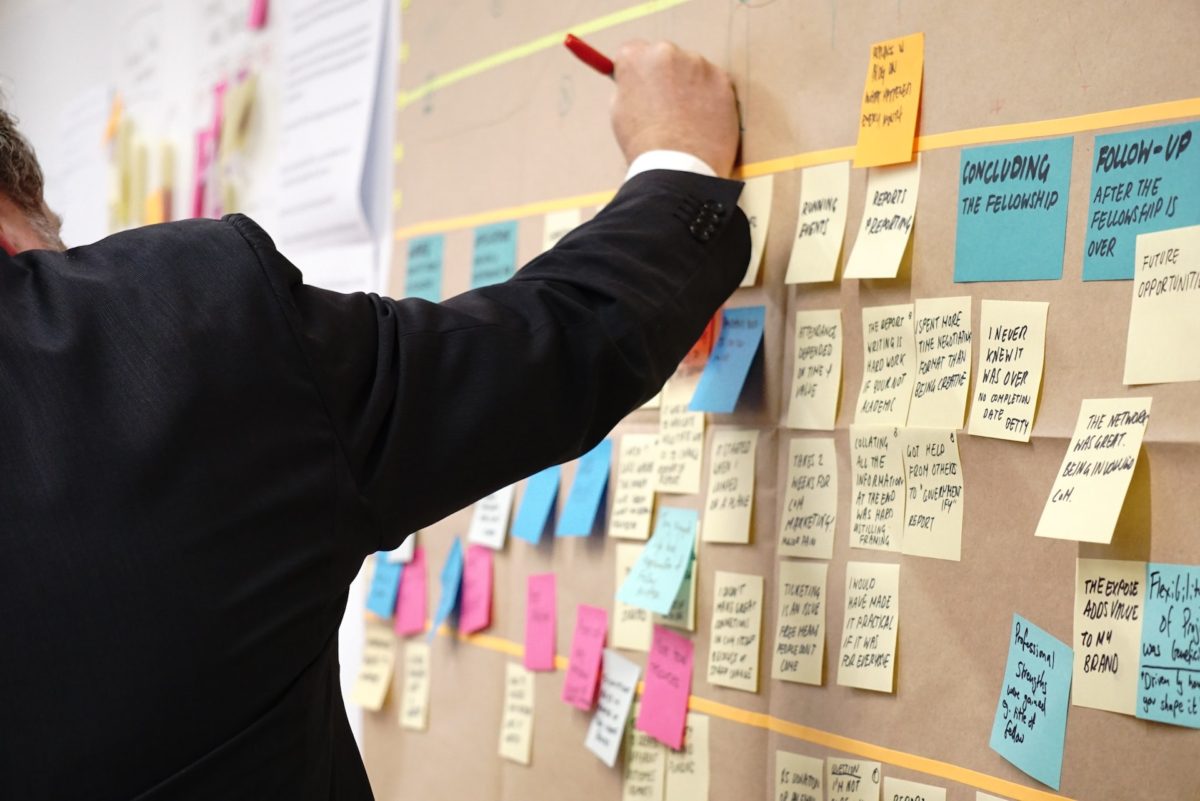 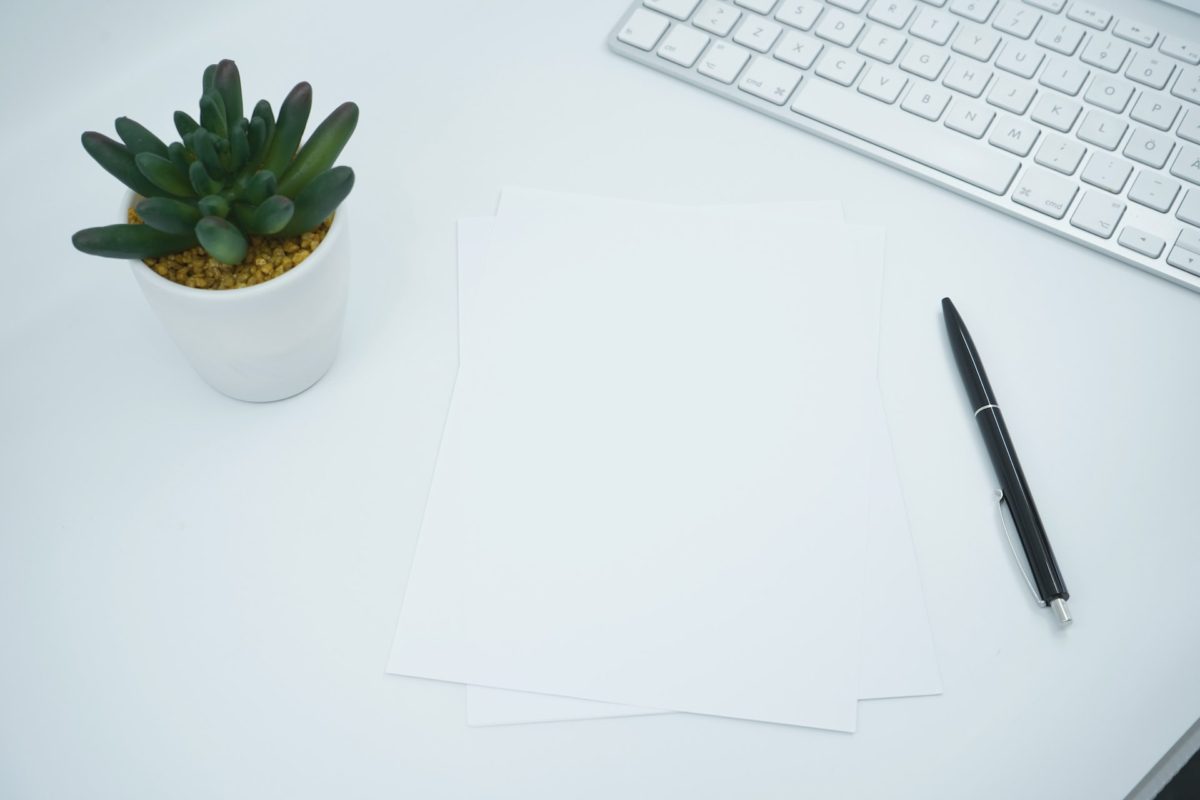 The RFP for Software Development – How To Write a Perfect Request for a Proposal Document?

The RFP, or request for proposal, is a formal document for bidding quotation that contains a project description and the related requirements. 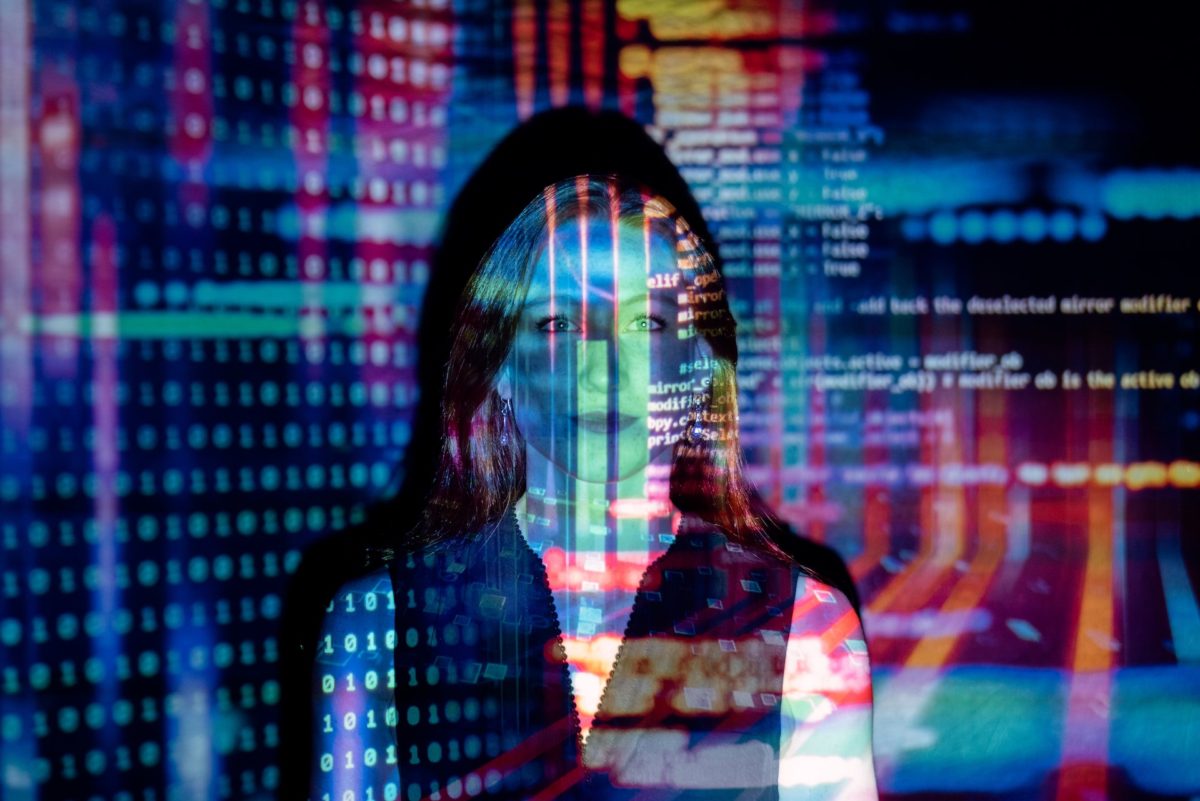 In House Software Development vs Outsourcing – Which Is Better for You?

We have prepared this article in order to compare both approaches and present the list of in house and outsourcing advantages and disadvantages. We hope that it will help you choose the option that suits you best. 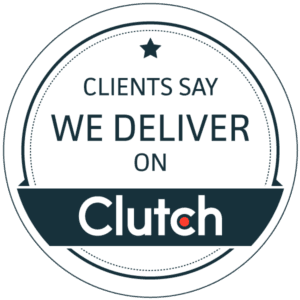 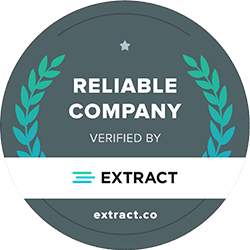 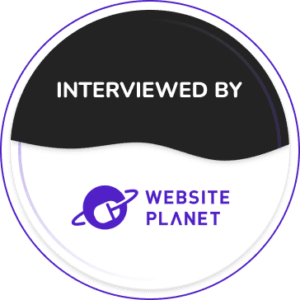